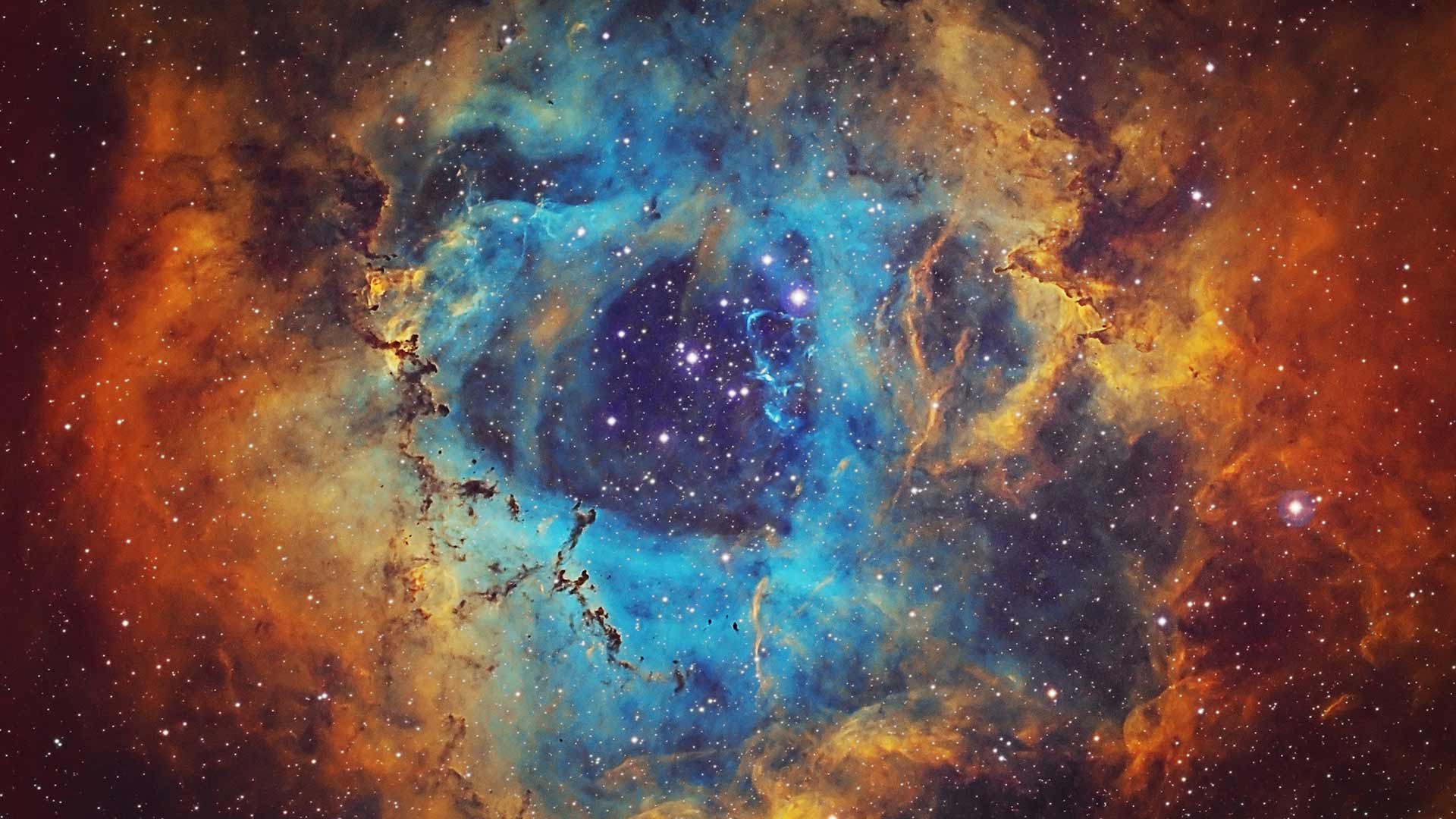 As you know, the MENTAL CONTROL Headquarters are in a former Masonic Temple at an undisclosed location in Hollywood.

At one time owned by Nicola Tesla, it was sold to Douglas Fairbanks Sr and Charlie Chaplin in the 20s, then to Upton Sinclair in the 1930s, and given back to the Outlook Committee in the 40s, where it’s been the hub of all Mental Control activities worldwide ever since.

Although the Freedom of Information Act has allowed all historical documents - seized from Tesla at the turn of the 20th Century - to be released recently while everyone has been preoccupied with the pandemic, the Secrecy of the Organization is intact thanks to the Elders.

So, although it is a worldwide organization, with Centers, Outposts, and Institutes in countries around the world, the Hollywood Headquarters is by far the largest and most elaborate.

Although we are prevented by the Doctrines from sharing actual pictures from the Headquarters, the pictures below will give you a sense of its look, layout, proportions, and attention to detail.

We are not allowed to show even examples of the Hidden Chambers of Celebrity Fluids and this information should not be shared with anyone, including your family members.